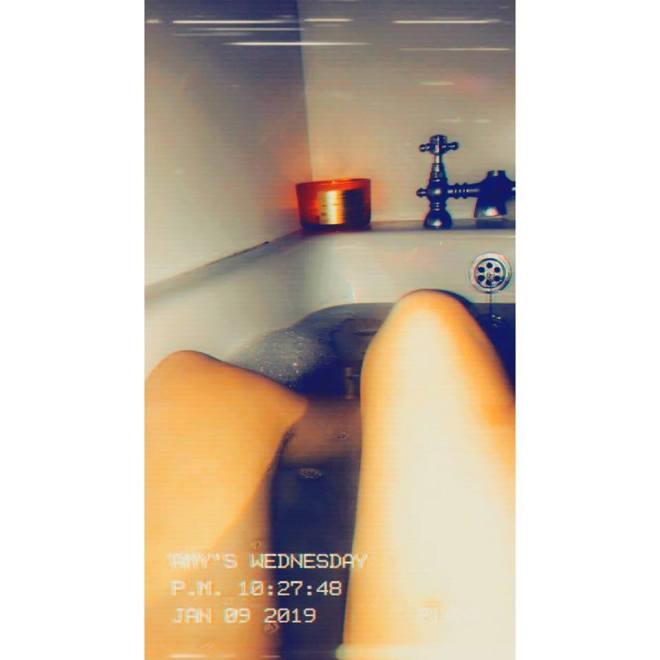 I’m listening to this playlist while writing this. Although, Billie Eilish Bury A Friend occupied a large part of my January due to the lyrical and creative genius captured in one 3 minute video.

I created this idea in April 2018 but then disappeared again and so I’m still trying to get to grips with how I want to format this, the style I want the narration to take and the contents. In my previous post I spoke about how I like the idea of monthly favourites posts; however, I don’t buy enough products to really justify such posts.

I realised that as a result of changing my internet I have a little more time to look at sites and articles that interest me and that my monthly favourites do not have to be consumer based. Especially in a time where less waste is a focus for many people.

This post is generally, for now, going to be a little bit of what I’ve been up to, what has interested, entertained or comforted me and what I’ve been looking at on the internet throughout the month. I may ask for suggestions or advice and if I could choose any one post each moth to get engagement it is hands down this one. Sometimes they will be super long and sometimes they may not, but I suggest you come equipped with beverages and snacks just in case!

I’m going to do my best to take my mind back to January because I feel that it would be a shame to miss it out. It’s March right now which means I should be posting about February (which I will!)

I can confidently say that January was equally good and bad. Our brains tend to only remember and focus on the bad so in this post I’m going to focus on the good.

I dyed my hair at the end of December, and I spent the first few weeks in January loving it and exploring the different ways in which changing my hair changed my attitudes and how I carried myself at times. 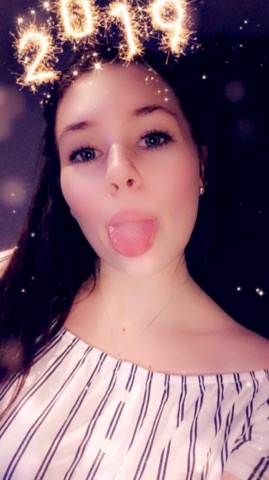 I spent a large portion of time with two of my favourite people. One of which I hadn’t seen in almost a year which is too long. With them I discovered blood orange gin and lemonade and I’m so glad but I don’t think my weekly spending budget had the same level of appreciation. 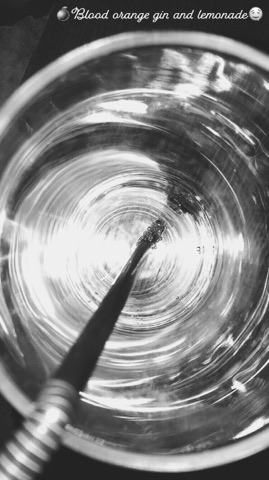 The other stayed at my house for the first time in over a year and it was wonderful. We spent the weekend talking about life and cooking great food. At the very start of January, we had spoken about joining a dance class and by the 15th we were standing in a hall participating in one.

Despite not being a confident or strong dancer, the classes somehow guided my mindset back towards creativity. My very first blog when I was 13 was nothing but creative stories I had written and these past few years I’ve felt so far from that. Thanks to the dance class and after watching button poetry videos on Facebook for a while I started to dabble in poetry a little in January. It’s now the start of March and I’ve written approx. 2.5 poems but it’s a start. I do have an abundance of sentences scribbled here and there as well as titles with no content to validate them. I’m not forcing it much at the moment. I don’t sit with pen in hand and force words out onto the page or word document. If something comes to me then I write it down when I get a chance. If I have a spare 5 minutes I’ll open where I have all my baby ideas stored and read them over which sometimes brings the next sentence or a title to mind.

I came across Sean Lew and Kaycee Rice by accident a few months ago. At the time, I appreciated Sean and liked him and Kaycee working together. At the time, I wasn’t sure if I liked Kaycee’s style/spin on dances as a soloist. I’ve now watched an abundance of videos they are featured in thanks to recommended on YouTube and Kaycee is growing on me for sure. I love the following video…